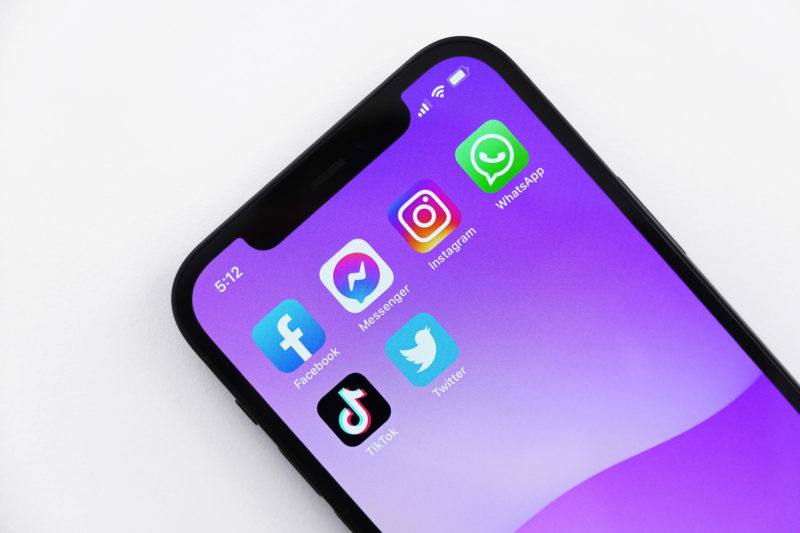 Audio is already utilized by many players and continues to gain ground. The pandemic has changed the majority of our daily uses forcing giants like Facebook (Instagram, WhatsApp, Messenger), Twitter and Tiktok, as well as other newer players, to rethink the integration of voice and audio in their platforms.

What WhatsApp, Messenger, Instagram, Telegram have in common is the boom of audio chat and voice notes, which have been around for a long time, but have become a more convenient way to communicate. Less restrictive than a phone call and more intimate than a text message, voice notes bring people closer together while offering the freedom to respond at one’s convenience; that’s the power of audio. WhatsApp, which launched voice notes in 2013, has taken it to the next level by releasing in April 2021 the option to fast-forward the listen of voice messages in with three speeds (x1, x1.5 or x2). On the business side, audio is also taking over instant messaging. Slack, for instance, launched new features at the end of 2021 to record and send audio/video messages to colleagues.

En décembre 2020, TikTok introduisait une nouvelle fonctionnalité « text-to-speech » consistant à faire lire un texte In December 2020, TikTok introduced a new “text-to-speech” feature, where a text is read (with subtitles) by synthetic voices. What made this addition a success is that often, the AI voice will misread the text, creating hilarious audio. This has also allowed the more introverted users of the platform to express themselves without using their own voice and give free rein to their imagination and humor, with robotic, helium, or autotune voice effects.

Almost a year later, Tiktok was back with another feature developed in partnership with Disney, to add the voices of the biggest Disney characters (like Chewbacca or Stitch). The partnership took place on the occasion of the first anniversary of the Disney+ streaming platform. At the same time, Instagram launched, a year later than Tiktok, its own text-to-speech and voice editing feature on Reels, the flagship video format created to compete with Tiktok’s.

This reemergence of voice and audio has also reached a social niche that is traditionally very focused on appearance and visuals: dating apps. Created in December 2021,Voxlov is a dating app that relies mainly on voice. Its baseline “A photo is worth a thousand words? The voice is worth a thousand photos”, proves it. The concept of Voxlov is simple: when a user is interested in a profile, they must listen to a small audio capsule containing 5 answers to questions, before being able to access the profile’s data and unlock the photos. As long as the capsule has not been heard, the photos remain blurred.

Hinge, a dating app dedicated to long-term relationships launched in 2012, also made the choice to add an audio feature called “voice prompt”, which allows users to communicate by sending each other short messages (less than 30 seconds) of presentation. The success of the audio-ization of Hinge is remarkable. The most original audios shared on the app were republished on Tiktok, creating immediate virality for Hinge. Once again, the funniest, and sometimes embarrassing voice notes prevail. This publicity stunt was not voluntary but was still very well received by Hinge. Other more well-known apps like Bumble and Happn have also added voice notes in their messaging system.

From the acceleration of voice notes to the introduction of audio messages in professional messaging systems, from the boom of text-to-speech AI voices in social media, to the promotion of voice in dating apps, investment in social audio has exploded in recent years. At ETX Studio, as a pioneer in audio augmentation of content with synthetic AI voices, we are eager to see how far this reclaiming of time and authenticity of social links through audio and sound will go. To stay informed of the latest trends and innovations in digital audio, subscribe to our free RevoluSOUND Observatory. 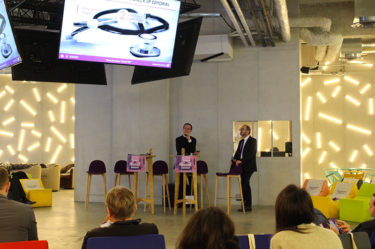 8 Pillars for Crafting a Successful “Brand Journalism” Strategy in 2018 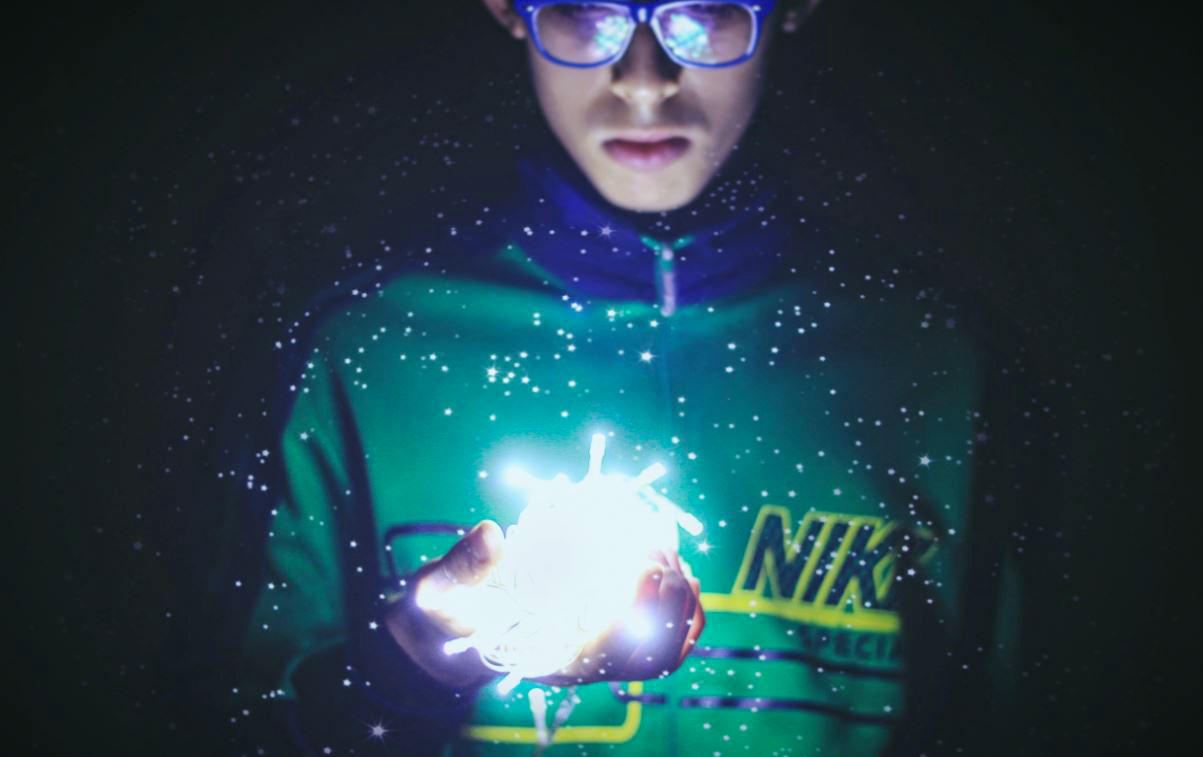 How is AI Changing Your Customers Expectations? 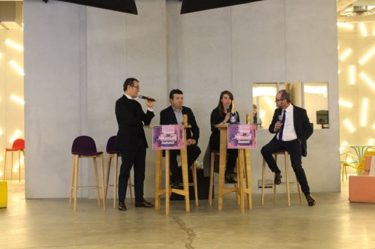 What You Missed at the First Annual “Brand Journalism Summit” Conference