What Super Bowl Viewership Teaches Us about Content Creation 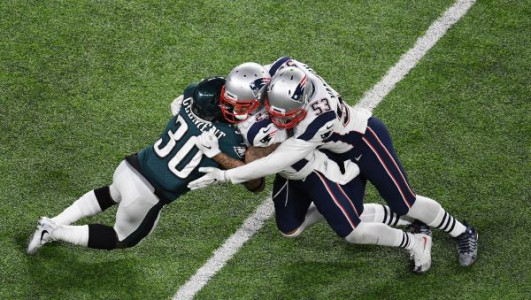 Every year, the Super Bowl, the biggest event in American football, notorious for its high viewership, attracts chart-topping amounts of attention. Even non-football-fans from countries around the world tune in to catch a glimpse of the action. But what are all these international viewers really tuning in for? Why is football suddenly so interesting?

Year after year, everyone asks the same questions: Who is playing? Which team are you rooting for? Who will play the halftime show? What interesting advertisements will run?

This year, Relaxnews tapped into the trending news stories that sparked conversation following Super Bowl LII (fifty-two), which took place on Sunday, February 4, to see what spectators were really after. After consulting the radar, a tool used to scan the most engaging news stories on our editorial platform, and crosschecking top searches on Google Trends to get additional insights on the Super Bowl, we just might have the answer, and the reason behind it holds the secret to strong content creation.

It is emotion. Three of them, actually: surprise, scandal, and thrill.

As it turns out, international audiences are not just tuning in to find out which team will finish in the hall of fame, nor are they necessarily trying to connect with every one of the advertisements brands pay millions to put in front of their eyeballs. They are looking for something intrinsically bigger; something that will surprise them, something to get riled up about, something to burst out laughing over, something to raise their eyebrows over… and something to tell their friends about.

Everybody knows Tom Brady. Whether you know him for his performance in Super Bowls past, for his envy-inspiring relationship with supermodel Gisele Bündchen, heard the controversy over his role in the “deflate-gate” scandal, or follow his career religiously, you know he’s a man to watch, and surely he must know it, too, right? That is what viewers thought when they saw him entering the Super Bowl in a strange outfit and spotted a sharing opportunity.

“Is anyone else seeing this?” The comments might as well have read. Viewers’ surprise was so strong it led to a trending news topic, as a source seized the opportunity for engaging content that was sure to be shared.

The last time Justin Timberlake took the stage at the Super Bowl, we saw more of his singing partner Janet Jackson than audiences were prepared for, resulting in an uproar and a $550,000 fine. This time, as Timberlake returned to the main stage, a new scandal awaited: would he honor Prince the “right way?” See for yourself — trending articles show fans’ reactions.

Best Super Bowl Commercials: it is one of the most searched phrases on Google, so highly anticipated that the media starts covering “Best Super Bowl Ads” before the game has even begun, and it is not just because brands spend millions and work with the most creative agencies to produce them. Super Bowl spots are famously some of the most expensive in the world because of the incredible reach they guarantee. When 100+ million Americans are watching, time literally becomes money, so brands do not waste the opportunity. Viewers, in turn, raise their expectations. The result: high-impact, high-emotion ads.

Among the most successful this year were:

These ads were successful because they tapped into just the thing viewers were looking for: something familiar enough to reference, but different enough to thrill and drive viewers to talk about it.

The question remains, why are Super Bowl viewers drawn to these emotions?

First, because “everybody is doing it.” Big-scale public events have a way of creating insider links that go beyond unity: witnessing an event creates social currency and fuels a sense of “us who know” and “they who don’t.” Those who watch the event become special members of a particular group, and thus have information that non-members do not. Events are a fast track to social connection, even when spectators are not physically present.

This explains why the top searches associated with the Super Bowl include when it starts, who is playing, and “halftime show.” If everyone is talking about it at work tomorrow, or, more pressing yet, on social media tonight, we certainly do not want to be out of the loop. Second, large-scale public events, like the biggest football game of the year, or, say, the Winter Olympics, are sure to deliver on high levels of emotion. Emotional stimulation gives us something to talk about. It makes for a good social media post, a fun conversation starter, or an interesting icebreaker that makes the sharer seem both interesting and in the know.

Events represent major opportunities. Any activity that gets public attention is an opportunity to tap into a community and group mentality. Creators of content should capitalize on this opportunity to connect with “insiders.”

Furthermore, emotion is the key to shareable content. As you design content, put yourself in the shoes of your audience member. First, ask yourself, “Why would someone stop what they’re doing and pay attention to this?” Is it familiar, yet different enough to surprise? Is it shocking news? Is it just controversial enough to be scandalous? Second, consider circumstances under which they would be likely to share. If a reader or viewer cannot bring your topic up in casual conversation, you may not have the right angle.

Tap into these audience-grabbing principles and maybe you will be next on our list of most shared stories. 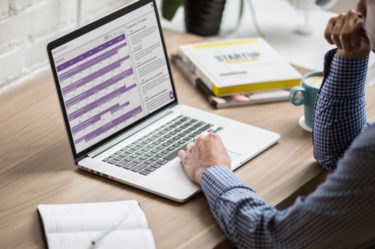 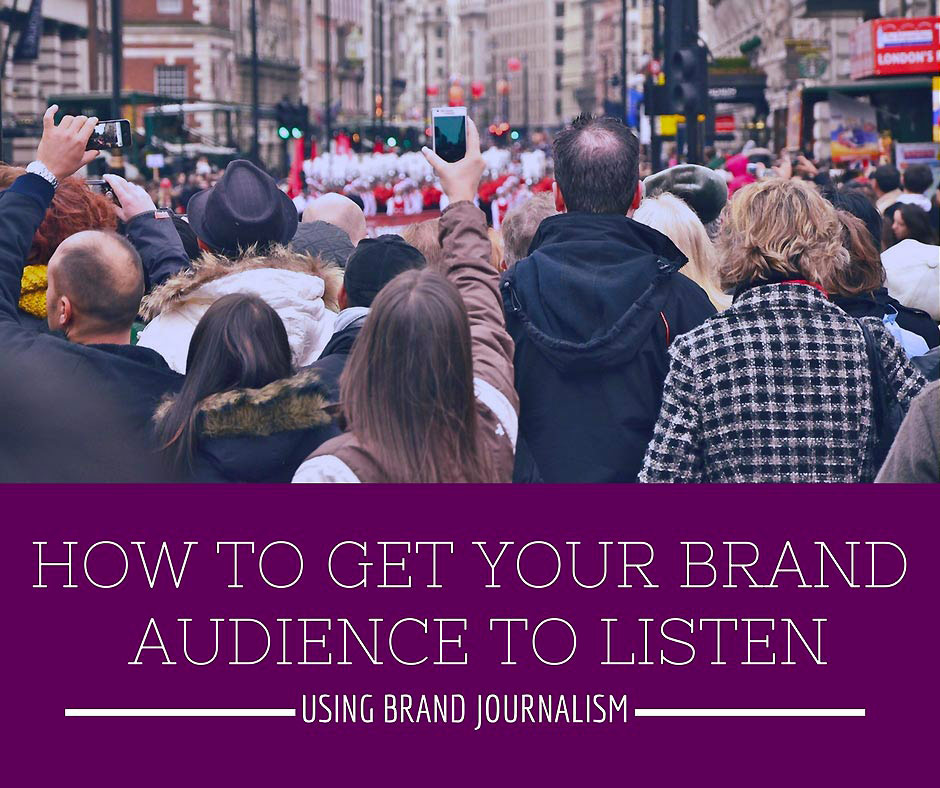 How to create a successful podcast?